Thanks for printing!  Don't forget to come back to Audi Club of Georgia for fresh articles!

In September 2012, the Audi Club took a trip down to Savannah, Ga. In addition to touring the beautiful historic downtown area and taking a river boat cruise, we ventured over to Hutchinson Island to check out the little known race track, Grand Prize of America. Built in the 90's, Grand Prize of America was only used for a single race: Indy Lights Dixie Crystals Grand Prix. The track is now a public road, but can be rented out for driving schools or races. 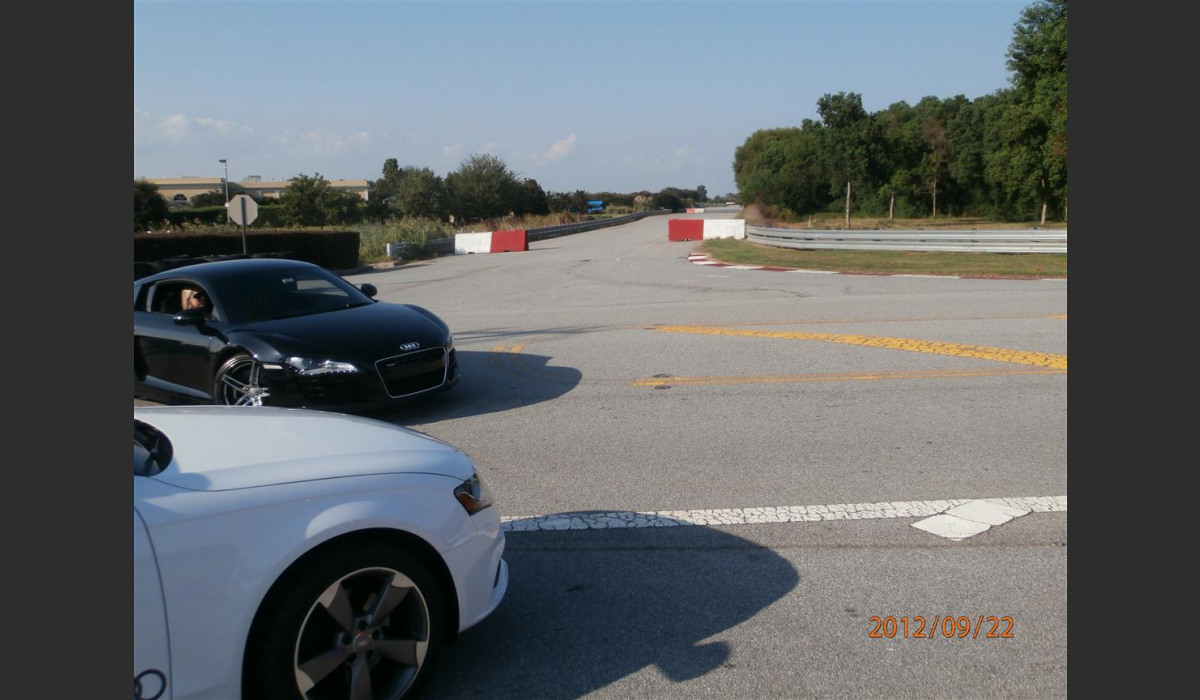